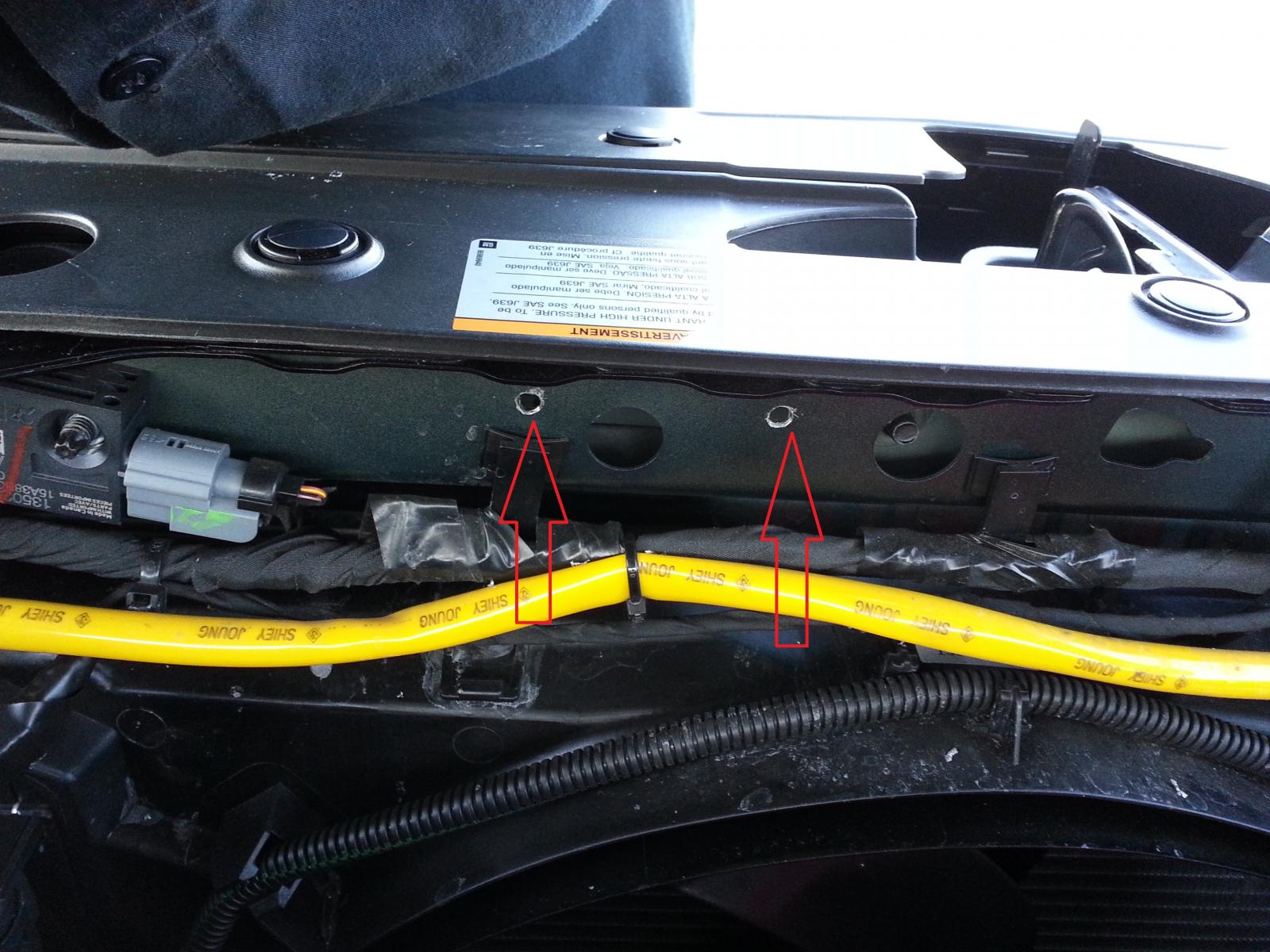 Cars are simple. Fixing a car, even simpler. This is because when a car malfunctions even in the smallest sense: a sudden dim of the lights when you are slowing down at a stop sign, the heat vent abruptly blows cool air whenever you indicate a left turn and even a cold-starting problem when you turn on the engine during a cold winter. It’s just a case of a bad connection. A car is simply comprised of two parts, an engine connected to the wheels (we all know what happens when we step on that pedals) that enables you to move and an electric circuit that guarantees that you drive with the least effort.

But there are at times you notice a certain device isn’t working as it used to. A delay of some sort. An odd change in previous interactions with the said device. Could be your lights, engine and even speaker system. A car is made of a simple circuit with electricity running across it. Electricity flows from one positive end to the other negative end. As such, certain components like the engine is also connected to the battery from a positive end to a negative end. Same goes with the bulb, A/C system even to the wipers. This electric connection has to be grounded the same way there is an earth lead on your power socket. Electricity has to flow and if it doesn’t flow well to the opposite end, then, there is where the problem comes about.

Loose, corroded or broken ground cables are a very simple problem on your car, causing a very unfortunate headache, but with an even much easier solution. If you see something is not working right, first, check your ground cable or lead to ensure it is clean and secure onto the grounding area. This could either be to the chassis of the car or to even a screw connecting the next device to it. Your car mechanic could simply replace this frayed and rusted cable with a new ground cable. If it loops even better, as it will provide a bit of leeway and is more flexible when the engine is vibrating.

We're not around right now. But you can send us an email and we'll get back to you, asap.